of the Blessed Virgin Mary

Built in the 11th century, this magnificent cathedral, partially demolished after an earthquake in 1880, has a new face since the Austrian architect Hermann Bolle added two big towers / arrows that make this cathedral a symbol of Zagreb. Herman Bolle has also worked on two other symbols of the city of Zagreb : the cemetery of Mirogoj and St. Mark's Church.

Inside the Cathedral is Kardinal Stepinac’s grave, Archbishop of Zagreb from 1946 to 1960, the year of his death. The grave was made was in 1991 when Croatia became independent. It was a way of recognizing the importance of that man who worked hard for the independence of his country and spent 15 years in prison because he was convicted of promoting the Croatian language by the Yugoslav communist regime. The cathedral has also one of the largest orgue in Europe, just awesome! 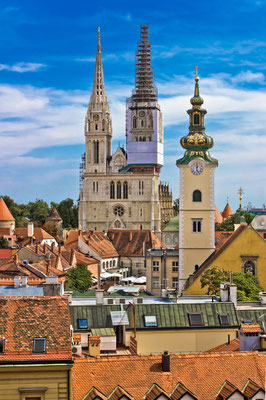 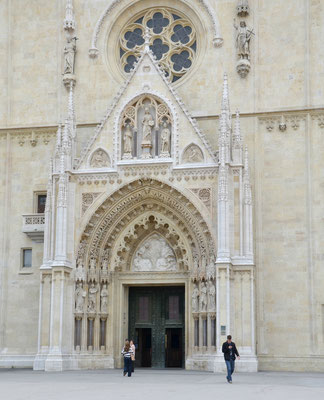 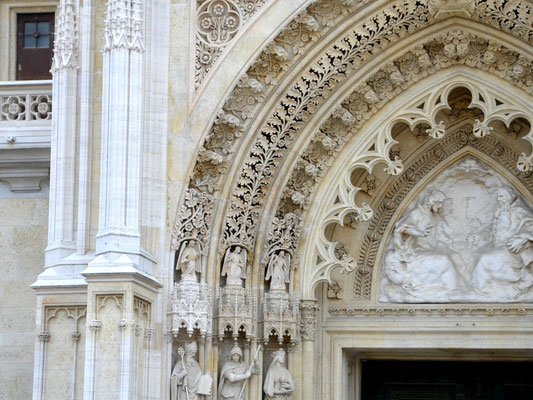 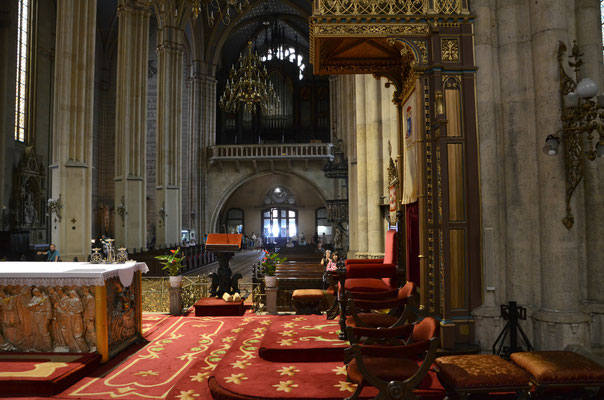 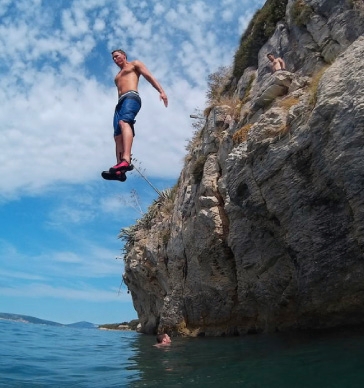 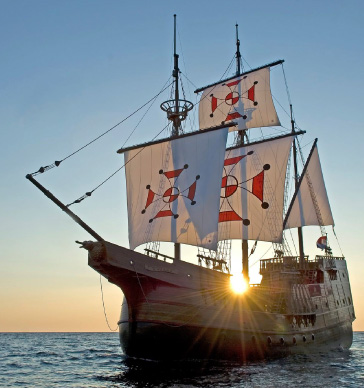 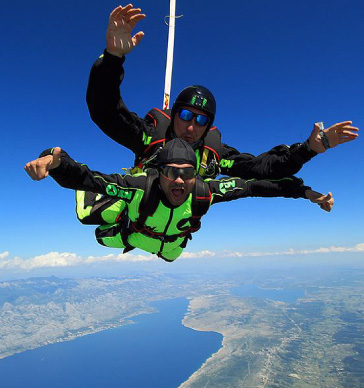 Have a unique experience of the Zadar region from above 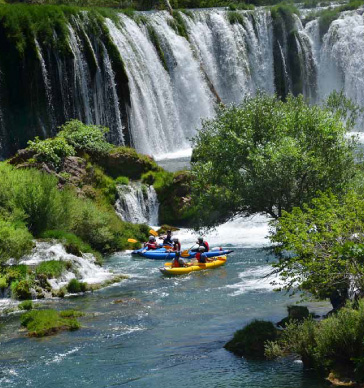 Go through magnificent canyons and underneath waterfalls 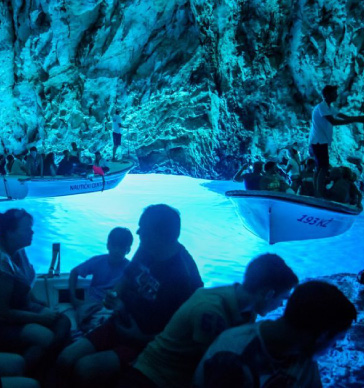 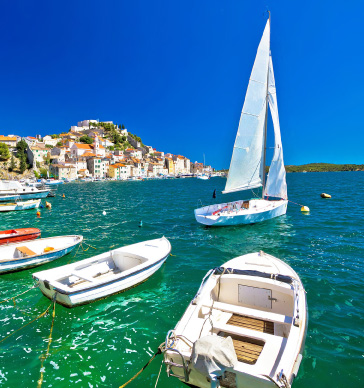 Croatia gives you the best nautical routes in the Adriatic Sea. 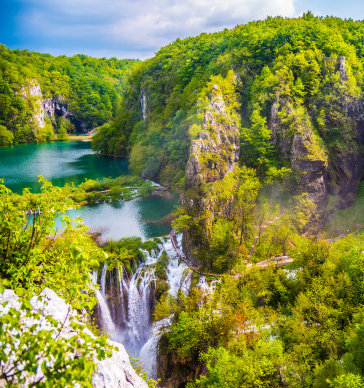 Welcome to the most beautiful National Park in Europe! 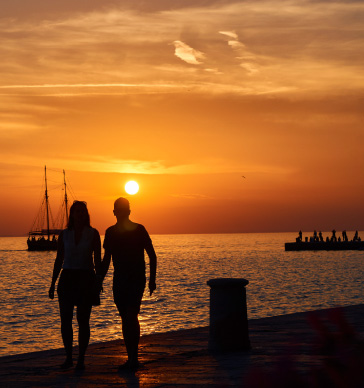 Greeting to the Sun

Zadar sunsets were the most beautiful in the world 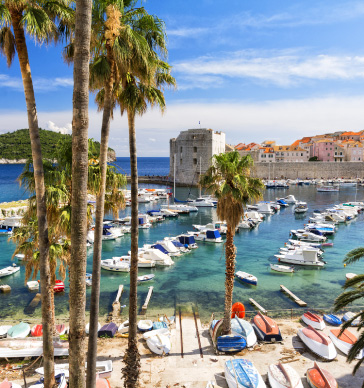 Nature, culture, arts and architecture are inseparable parts of the city. 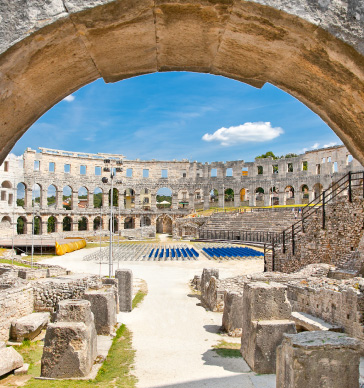 Pula is an exciting city for history lovers! 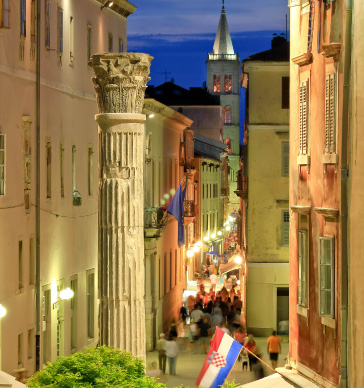 Discover a holiday atmosphere of tranquility and serenity. 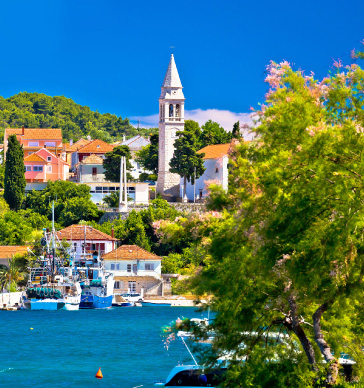 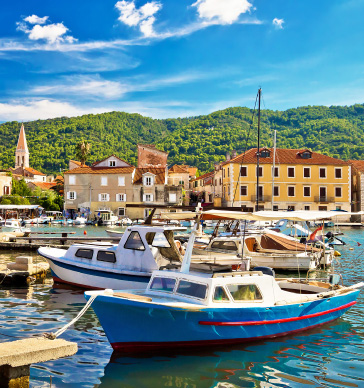 A unique heritage recognized by the UNESCO 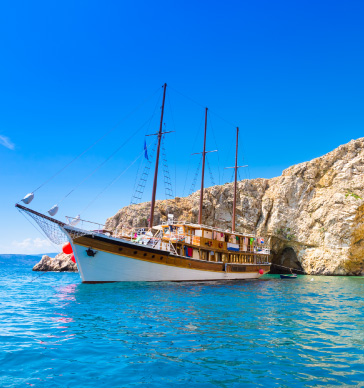 Discover its charms & treasures in every season. 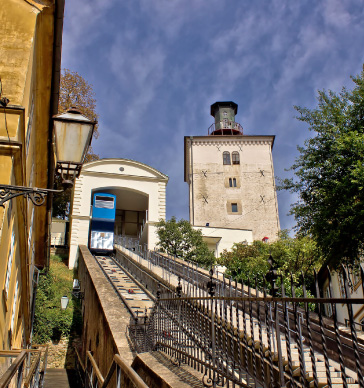 Best things to do Zagreb 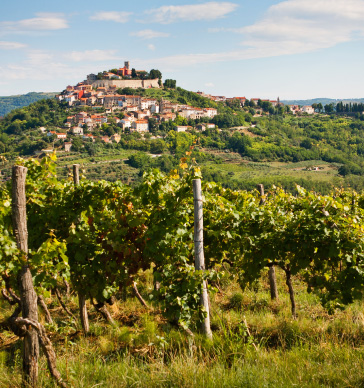 Explore one of the most visited places in Croatia. 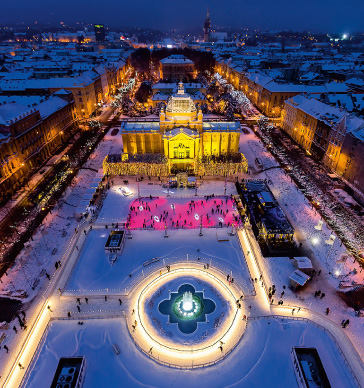 A special Christmas atmosphere to be experienced!